For peace of mind when little one is unwell, the @brothermax_ #3in1thermometer is now  £5 off at Boots http://adm.ms/R8QizV #ad

For peace of mind when little one is unwell, the @brothermax_ #3in1thermometer is now  £5 off at Boots http://adm.ms/R8QizV #ad
Posted by Baba at 17:20 No comments:

Soup in a bread roll 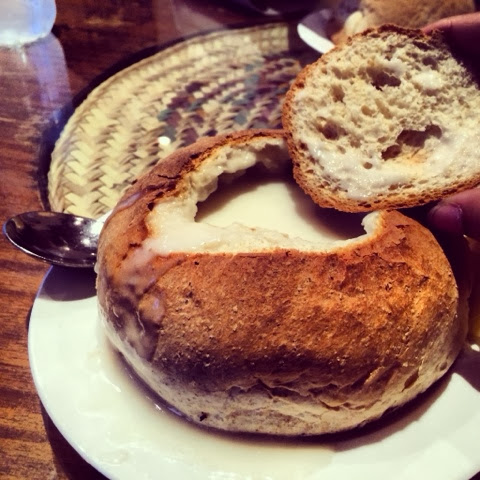 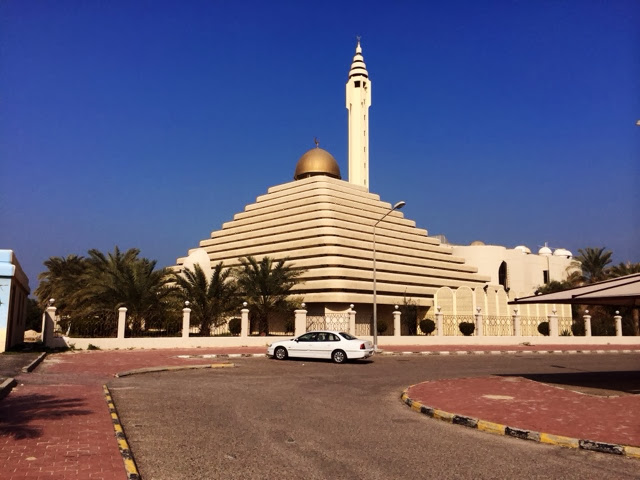 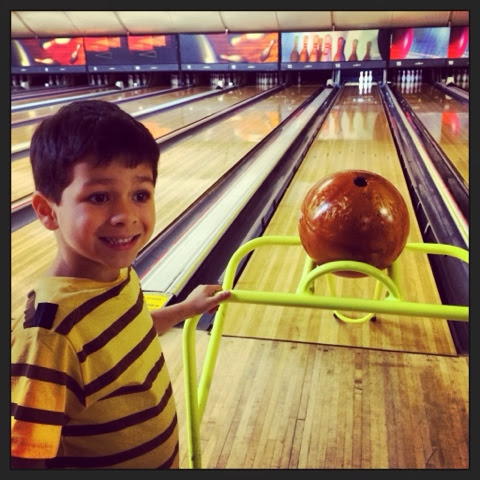 Last year I was dragged along to the Baby Show, where I was introduced to the Korbell nappy disposal system, which was supposedly better and more eco-friendly than nappy wrappers. I was given a quick demo and told about the huge Baby Show discount - and was sold on the spot.

Why? Well, we'd been using Tommee Tippee's Hygiene Plus nappy wrapper for well over a year, and though it worked well, I was on the lookout for a system that was less of a hassle to empty, and easier to put nappies in.

Now, putting nappies in a nappy wrapper generally involves pushing the nappy down into the wrapper, and then turning a wheel to wrap it. Emptying it requires cutting the wrapping film and tipping the contents of the bucket into your outside bin. Not much of a hassle really, but then I'm a lazy dad.

We've been using the Korbell system for a good few months now. How does it stack up? Well...

In conclusion, both have their advantages and disadvantages, and you can't have it all. Or can you? We started to put all poo nappies into the Tommee Tippee nappy wrapper, and the wee ones in the Korbell bin. Result - now I empty them less often!

A few stupid things I spotted on Twitter with the #iranelection hashtag:
Posted by Baba at 20:34 No comments:

More PCs being used where they shouldn't 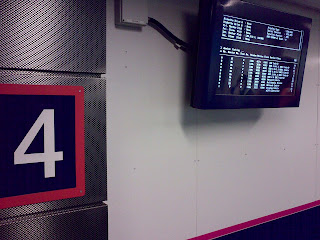 This sort of thing is now far too common. The above shot (click on it to enlarge) was taken at a railway station, and the display is supposed to show details of the next train. Instead it hung at the BIOS info screen, and I'm guessing the operating system (Windows?) failed to boot up.

Why, apart from laziness, would you plump for a PC to run this display?